In parts of the country with unsuccessful NFL teams (or no NFL teams), college football is just as popular – and just as lucrative. 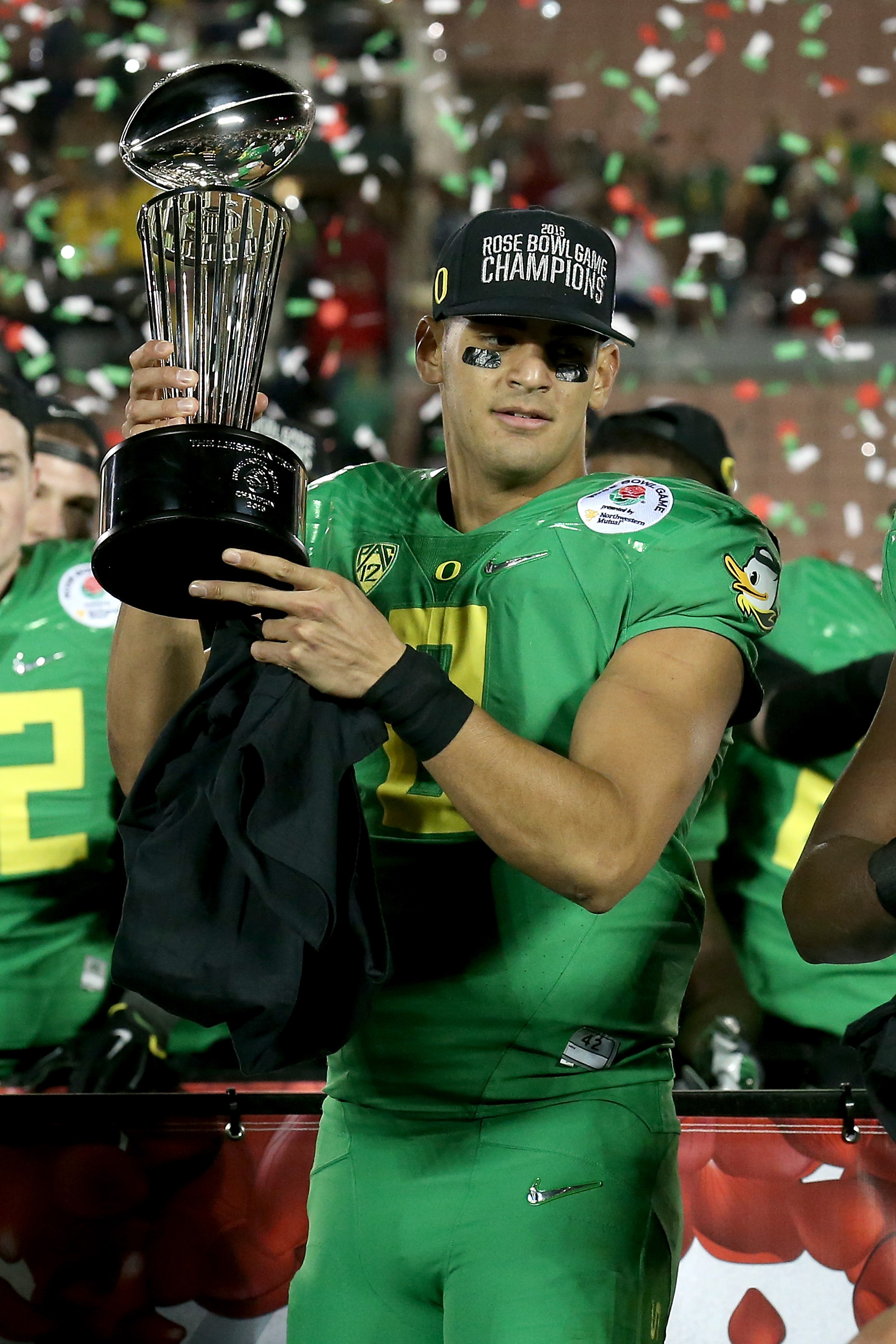 Bob Stoops, the longest-tenured coach in college football, has stepped down after 18 seasons with the Oklahoma Sooners, he announced Wednesday. “Stepping down after 18 years as the head football coach here at Oklahoma,” Stoops said at a Wednesday afternoon news conference. “I feel like I’ve been